An undercover investigation by a British newspaper has revealed that the United Kingdom’s National Health Service (NHS) failed to answer 571,000 telephone calls from August 2016 through January 2017.

The calls were made to “111,” a toll-free, non-emergency system that is used by people in England and Scotland who “urgently need medical help or advice but it’s not a life-threatening situation.” The Sun newspaper’s findings included a suicidal caller being placed on hold until they eventually hung up, staff members sleeping at their desks, and others falsely setting their work status to “busy” in order to avoid taking calls.

This is an unfortunate situation that would not exist had NHS engaged Dexcomm to handle incoming calls.

We are ready to take your calls. You can reach us at 800-252-5552 to find out how our reliable, professional telephone answering services can help you better support the people who rely on you. 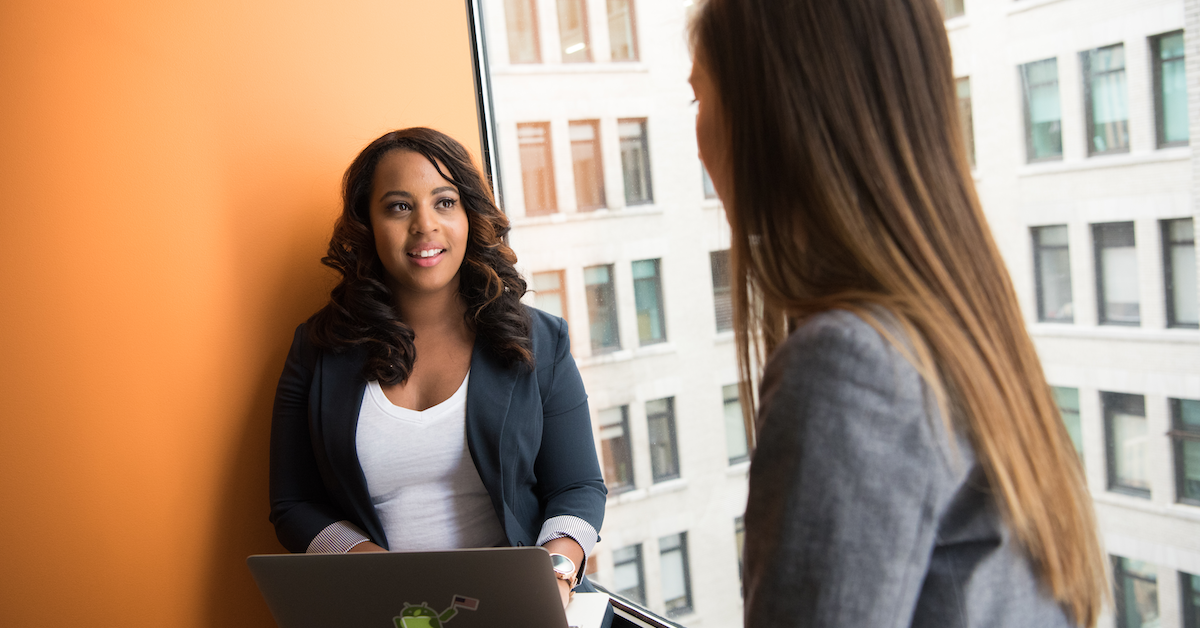 How Tone of Voice Affects the Outcome of Telephone Calls

How To Find Work-Life Balance in 2020 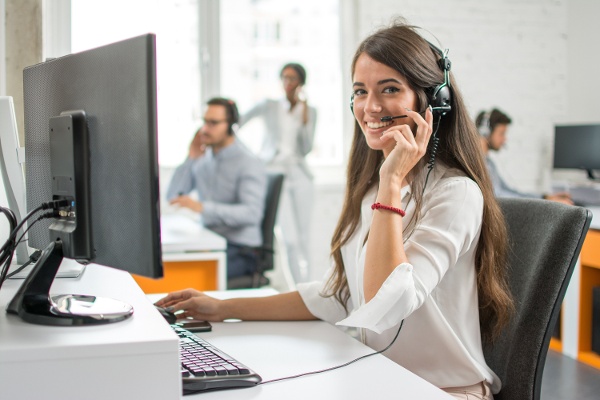