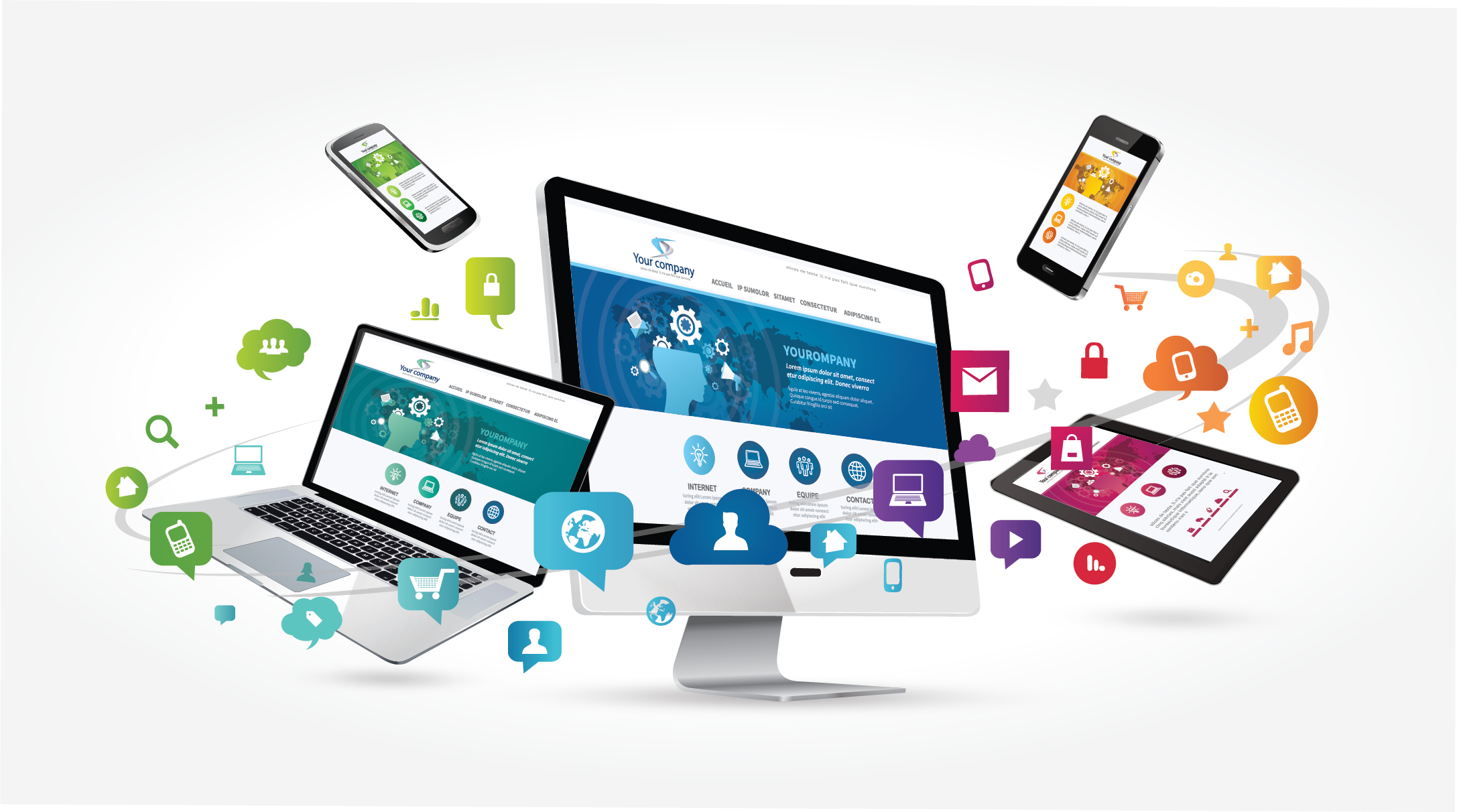 The evolution of data storage solutions over the years has been astronomical. Leaps and bounds have been made in this technology's advancement-specifically in the last 40 years.  Take a look at how far we have come: 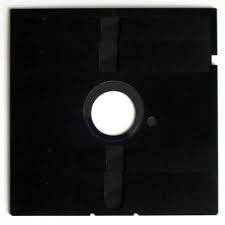 IBM started its development of an inexpensive system geared towards loading microcode into the System/370 mainframes. As a result, the 8-inch floppy emerged. A floppy disk, a portable storage device made of magnetic film encased in plastic, made it easier and faster to store data. 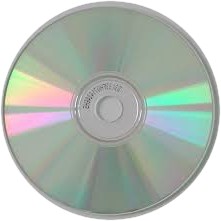 During the 1960s, James T. Russel thought of using light to record and replay music. As a result, he invented the optical digital television recording and playback television in 1970; however, nobody took to his invention. In 1975, Philips representatives visited Russel at his lab. They paid Russel millions for him to develop the compact disc (CD). In 1980, Russel completed the project and presented it to Sony. 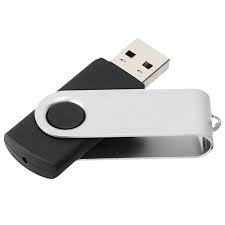 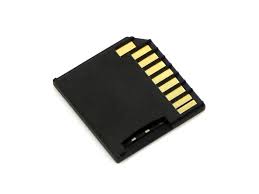 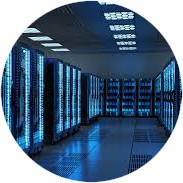 Improvements in internet bandwidth and the falling cost of storage capacity means it’s frequently more economical for business and individuals to outsource their data storage to the cloud, rather than buying, maintaining and replacing their own hardware. Cloud offers near-infinite scalability, and the anywhere/everywhere data access that users increasingly expect.
Timeline Source
For those of us who have lived through the era's of "flimsy" floppy disks, "use it 'til you scratch it" cd's, and "where did it go" SD Cards, the progression to cloud storage has been revolutionary. Space efficiencies, cost reductions, ease of usability and collaboration are just a few of the many reasons why it has become a dominating advancement, especially for businesses.

Our Systems Engineer, Kyle Duhon, who is responsible for maintaining our servers and data security is a proponent of the new technology. He feels as though it is a fantastic tool, however, you should proceed with caution when using it.  He has two suggestions for how to do this:
By choosing a reputable service, you can rest a little easier, knowing that your data is in good hands. Kyle states "at companies like Amazon and Google, they employ people who are smart and good at their jobs."  As far as data backup is concerned, you should always have a redundant system established. We utilize triple redundancy, and highly recommend  that you too should have backup for your backup.
Want to read more articles like these? 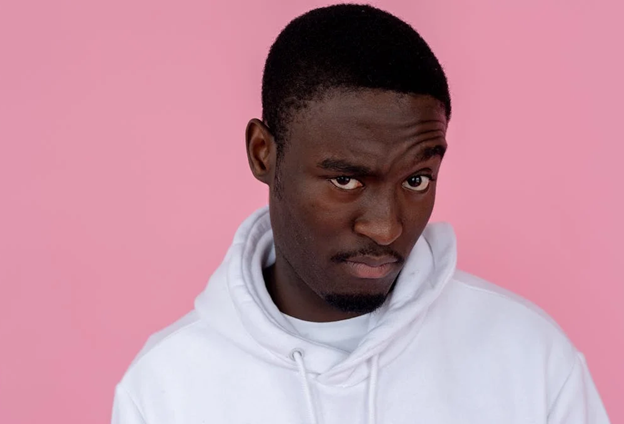 Selling to a Skeptic: 5 Tips to Help You Close On the Leads We Capture 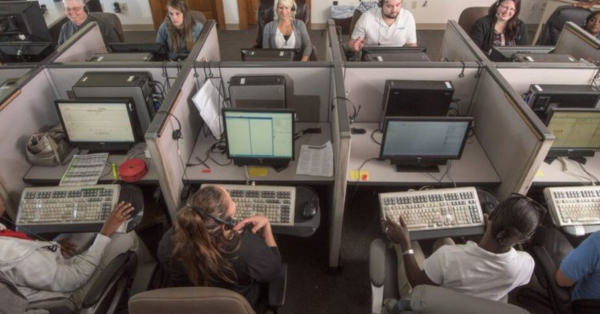