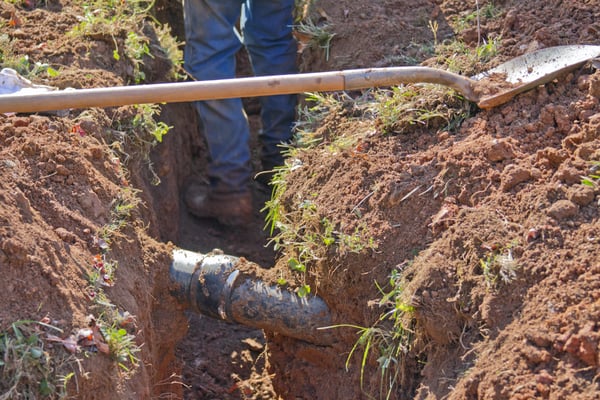 We recently had an uptick in queries about our pipeline hotline number monitoring services.  And while we have been helping these types of customers for years, I am new to the industry, and decided to dig into why this is such an important part of operations for companies in the pipeline industry. And, as a marketer, I was also curious as to why interest had peaked for this particular service.

There is roughly 2.4 million miles of pipeline stretching across the United States. They transfer all sorts of liquids and gasses through a system of pipes, allowing us to do things like heat our homes and cook with gas, have access to running water at the turn of a faucet, and sanitarily flushing away our sewage.

These pipelines can be found almost everywhere. Much of our pipeline system is buried underground, but there are some above ground pipelines running thousands of miles across some of the country’s less densely populated areas.

Our longest above ground pipeline is the Rockies Express Pipeline which stretches from Meeker, CO to Clarington, OH.

As with any industry that has the potential to cause harm to people or the environment due to operations, pipelines are regulated by the U.S. government. The Department of Transportation (DOT), and more specifically, the Pipeline and Hazardous Materials Safety Administration (PHMSA), which is a division of the DOT are tasked with overseeing pipeline safety.

Why the Uptick in Queries?

One possible explanation for the uptick in our call queries is the potential enforcement of stricter pipeline integrity management process requirements. In July of 2018, there was an Advanced Notice of Proposed Rulemaking (ANPRM) issued—a statement asking for comments regarding safety measures for pipelines in response to population growth or “population class.”

An ANPRM is used by an agency to acquire public input on proposed changes to rules or regulations.

What Does This Mean for Pipeline Companies?

According to an article in The National Law Review, this proposed expansion of integrity management requirements would affect the actions that an operator of a gas transmission pipeline is required to undertake when population growth near a pipeline causes its “class location” to change.

Why This Matters To Pipeline Operators

Without getting into the technical nitty gritty of the details, “class locations” range from Class 1 to 4. “Class 1” refers to less densely populated/rural areas, and “Class 4,” are the most densely populated areas.

When a pipeline is designed, constructed, and operated, things like construction materials and maximum allowable operating pressure are taken into consideration. This differs based on “population class.”

Why Is Hotline or Emergency Number Monitoring Such Serious Business?

There have been roughly 3,200 occurrences of “significant incident” natural gas pipeline events alone since 1987, reported by PHMSA/DOT.

A "significant incident" is any of the following:


In 2018, these were some of the reported incidents as of November 16:

Data Source for this section.

As you can see, pipeline safety is important. Rule of thumb; if you see something odd—say something.  It could save lives and reduce negative effects on the environment. And, do your due diligence before you dig. Know what types of pipelines are running through your yard before you start excavating.

Pipeline companies are required to have signage attached to their pipeline which tells you about the product running in the pipe, the pipeline operator who is responsible for maintaining the pipeline, and a 1-800 number listed for you to call to report potential problems. This number should be answered 24/7/365. 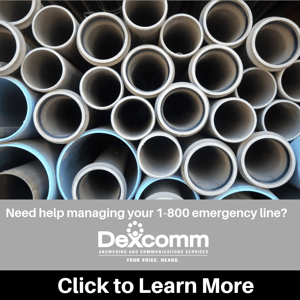 If you don’t see a marker or number to call, and aren’t aware of who provides local services for a particular pipeline, then it is recommended that you call 911 to report the incident.

Pipelineawareness.org recommends that you know a few things to help you keep an eye out for potential occurrences before they happen: 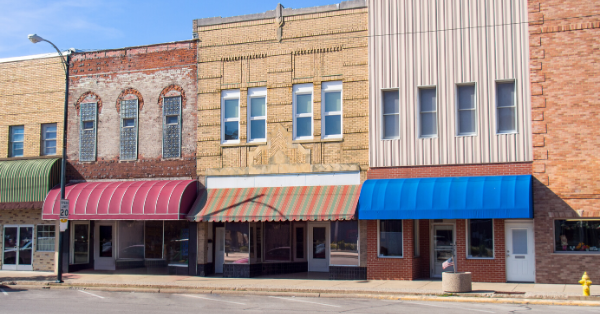 Should My Answering Service Be Local? 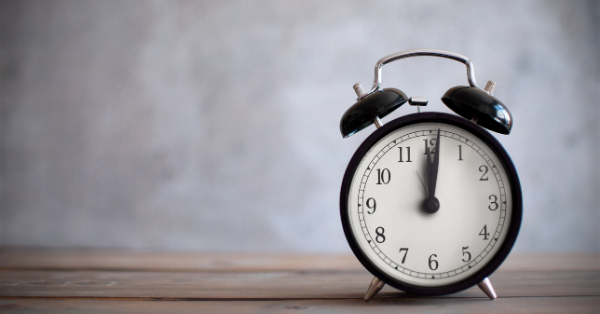 Top 5 Reasons Why Your Answering Service Should Be 24/7 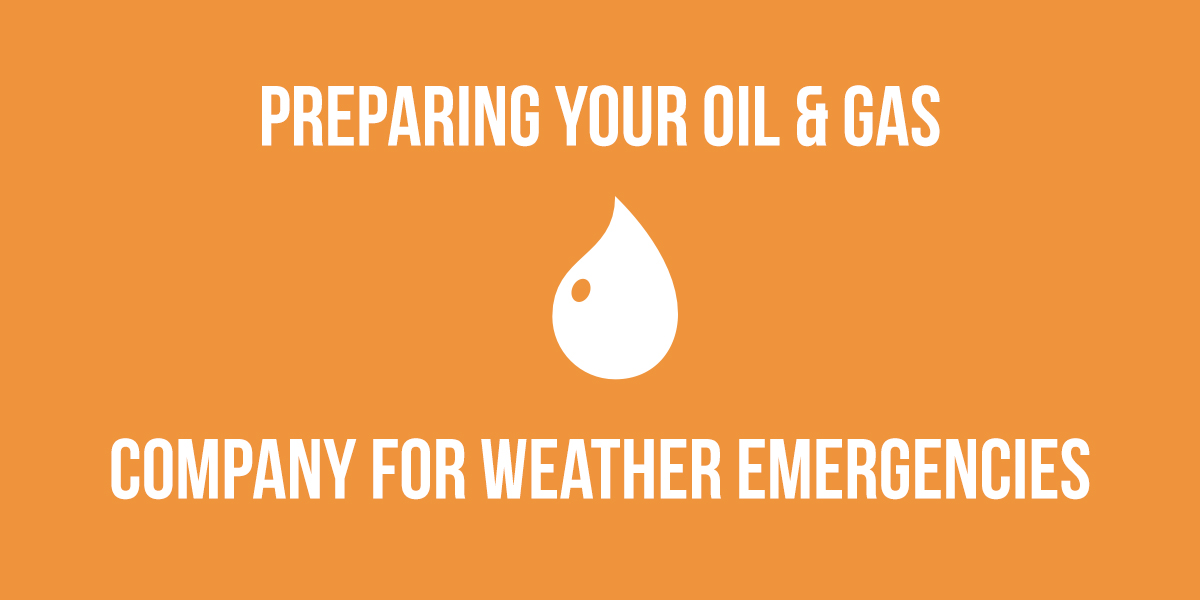